Showing posts from December, 2020
Show all

It’s Been a Year 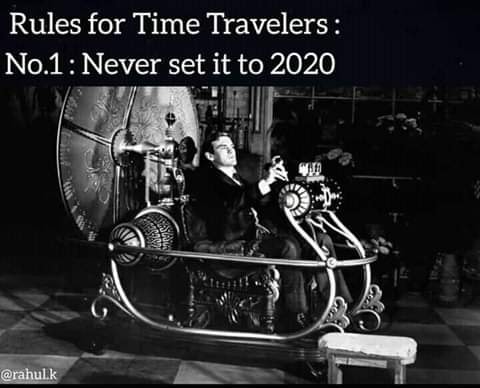 As the year comes to a close, I don’t want to reflect—only look forward.  However, how do we know where we’re going, if we don’t know where we’ve been? My personal journey this year has been difficult, and, at times, downright dark.  With all that has happened, I feel as though I have weathered this storm rather well.  I am in a better place as I head into the new year. I have been working through early drafts of my new detective novel.  Polishing makes every draft better than the last.  I even have the outline and beginnings of a second detective novel. The sixth book of the World In-between fantasy series stalled.  However, lately, Berty and Silvia have been rewriting parts and pulling me into a different direction than I originally planned.  And, I like where it’s going to go.  It might get a new title. My plans are to continue devoting time to my writing.  I will not be taking any new editing or beta reading projects for the time being.  Not until I feel that I have a decent foot
1 comment
Read more
More posts