Showing posts from April, 2017
Show all

All the Creatures in All the Land 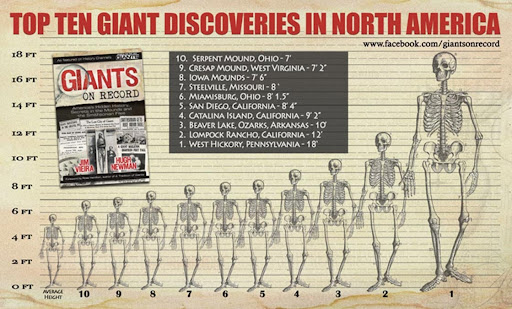 True or no, makes for good stories Every now and then, I need to introduce a new “creature” to my fantasy series, The World In-between.  Where do I find them? In the past, I have used European established myths like Griffins ( Hope ) and Frost Giants ( Bow of the Moon ) or I created my own like the Faematask, Night Golems (both in Bow of the Moon ), Fire Walker, and Vindalf (both in Secrets of the Sages ). For this book ( Dreamweaver ), I am tapping into Native American mythologies.  “Native American” and “American Indian” are umbrella terms that encompass the many different cultures of North America.  Unfortunately, much of the histories, mythos, and lore of the peoples of the Americas were destroyed and American archeology is nowhere as extensive as other parts of the world.  With that said, a lot is being preserved and retold within tribal communities and by tribesmen (and tribeswomen) on the internet. Personally, I am interested in learning about the pre-Iroquois
Post a Comment
Read more
More posts